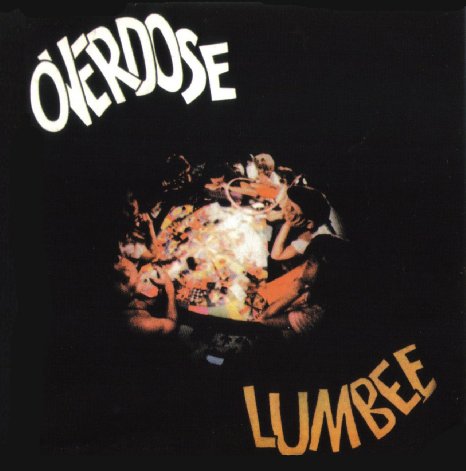 This 1969 psychedelic album promoted the use of drugs by including a board game insert, complete with play money & instructions that started with the prerequisite “no one who intends to stay straight may play,” and the strategy of the game was to start “dealerships” to sell drugs. Long before Cheech & Chong graced the airwaves with their hippie/drug humor, Lumbee beat them by 3 years, with this hard-edged, fuzzed-out, freaked-out music. Contains the songs “People Get Ready (You Gotta Be Stoned)” & “Veronica High”.