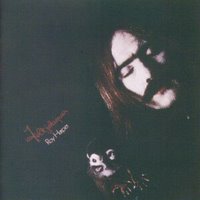 Eccentric, prolific British singer/songwriter Roy Harper is a legend on the U.K. folk-rock scene. He began recording in the late 1960s, as something of a cross between Bob Dylan’s troubadourism and Syd Barrett’s freewheeling, wild-eyed visions. Though Harper has had an impact on British rockers who gained greater fame (he’s feted in Led Zeppelin’s “Hats Off To Roy Harper,” sings lead on Pink Floyd’s “Have a Cigar,” and was a major influence on Jethro Tull), his mix of folk and prog-rock has earned him a niche all his own in the pantheon of British songwriters.